Cambridge United delivered a 2-0 win at the Abbey Stadium against Fulham U21s, as the Football Club successfully hosted the first competitive fixture back with crowds since the Covid-19 outbreak.

The U’s made it two wins from two so far in the 2020/21 campaign, picking up their first victory in the EFL Trophy against the Cottagers thanks to a first half free kick by Tom Knowles and late goal by Paul Mullin.

Mark Bonner made seven changes to the side that defeated Birmingham City in the Carabao Cup four days earlier, with Adam May and Jack Iredale making their first starts for the Club.

Knowles was another starting his first game of the season, and he was quick to have a glimpse at the Fulham goal, haring through to chase down Dallas’ flick on but having his effort blocked by Jayden Harris. The Cottagers keeper Luca Hammond then denied the youngster minutes later, getting a glove to a snapshot from 10 yards, as the U’s continued to start fast.

Paul Digby looked a dominant force throughout the early stages, he had a pair of headers which threatened the visitors and a slightly skewed attempt having worked room for shot inside the Fulham which cleared the cross bar.

The midfielder delivered a precise pass into Davies down the right wing, for the youngster to fizz a cross into Harvey Knibbs on 19 minutes, where the striker took a neat first touch but bobbled his shot wide of the mark.

The Abbey faithful were not kept from celebrating for much longer though, with Tom Knowles deservedly breaking the deadlock for United on 24 minutes with a 25 yard free kick which snuck inside the near post, in a moment Fulham’s keeper would not to look back on fondly.

Knowles was a relentless force down United’s left, and would have turned provider with an excellent cross through the Fulham six yard box that somehow Knibbs and Digby were unable to turn in from close range.

The only down side for United in the opening half was the early departure of Adam May, who took a ball to the face but was replaced by Lewis Simper, with the 19-year old U’s Academy product making his senior debut.

The U’s went down the tunnel at the break just the one goal ahead, with Knowles fractions away from doubling his and the U’s tally seconds before half time but denied by a goal line clearance from the Cottagers.

Bonner’s men dictated play when the sides returned, although the visitors did carry a more threatening counter attack than in the first 45 minutes. Callum Burton was required to make a superb acrobatic stop to push a fierce shot towards his top left corner away from goal around the hour.

Harvey Knibbs was presented a good opportunity to score his first of the 2020/21 season, but lifted a shot over Fulham keeper Hammond but also the visitor’s goal from just inside the area with 20 minutes to play.

Whilst at the other end a minute later, Burton was called into action again this time getting a strong right glove to Sylvester Jasper’s zipping effort.

Substitute Paul Mullin completed the job for the U’s with a clinical finish from 18 yards which never looked like missing and confirmed the win for Mark Bonner’s side five minutes from time.

The chances rained in during the closing stages with Ironside, Dallas and Mullin all going close to extending the lead further. 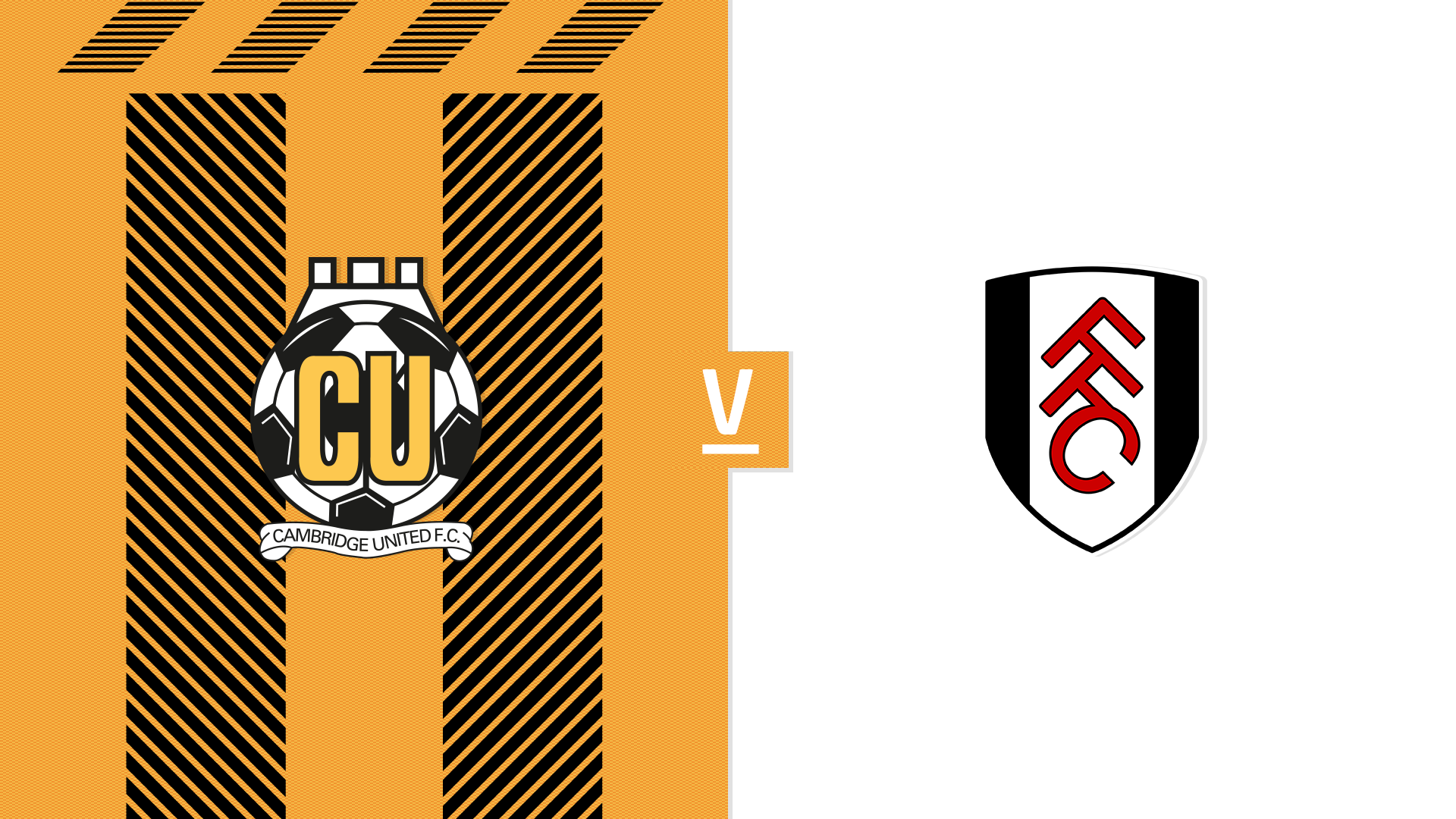 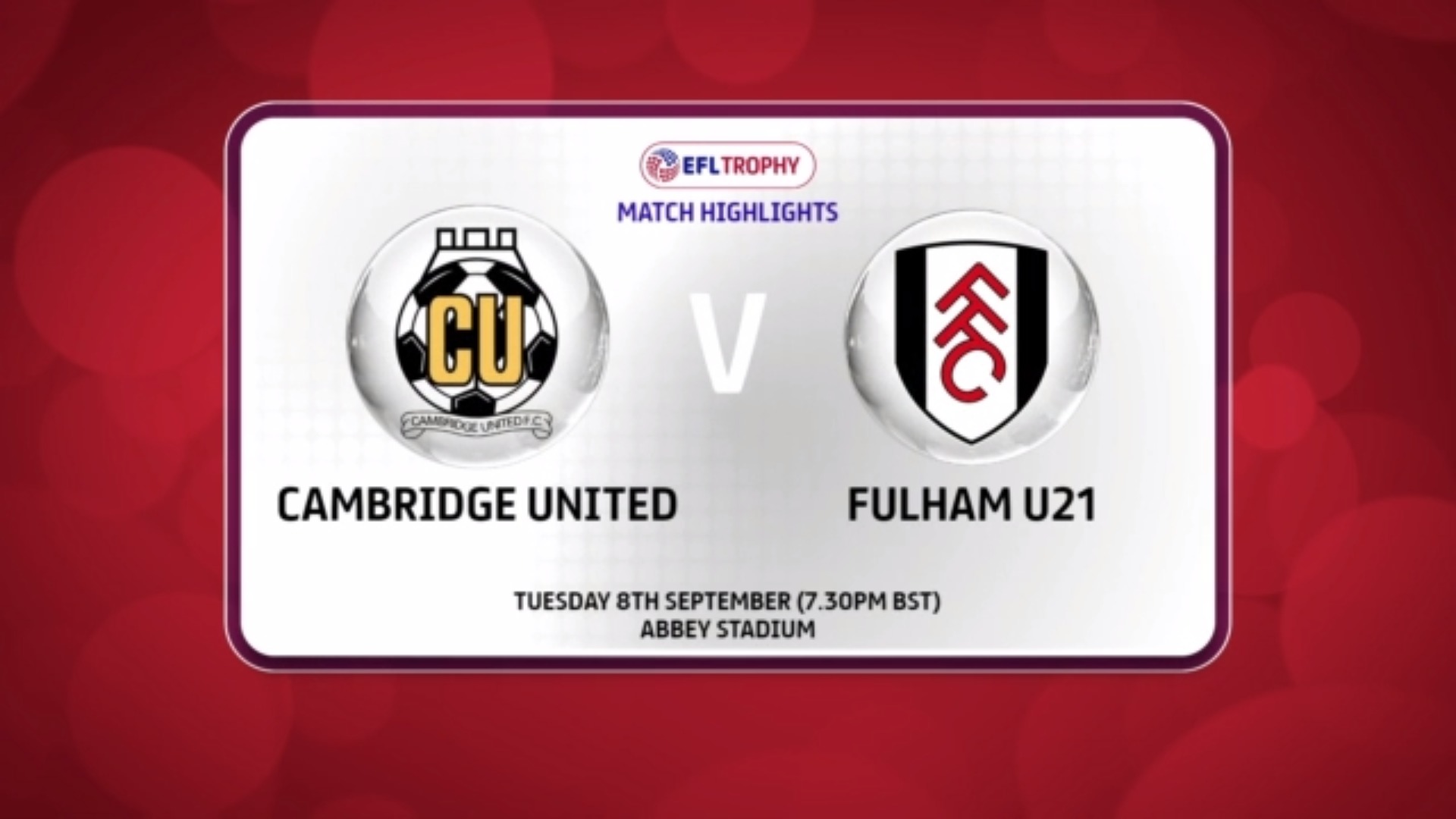 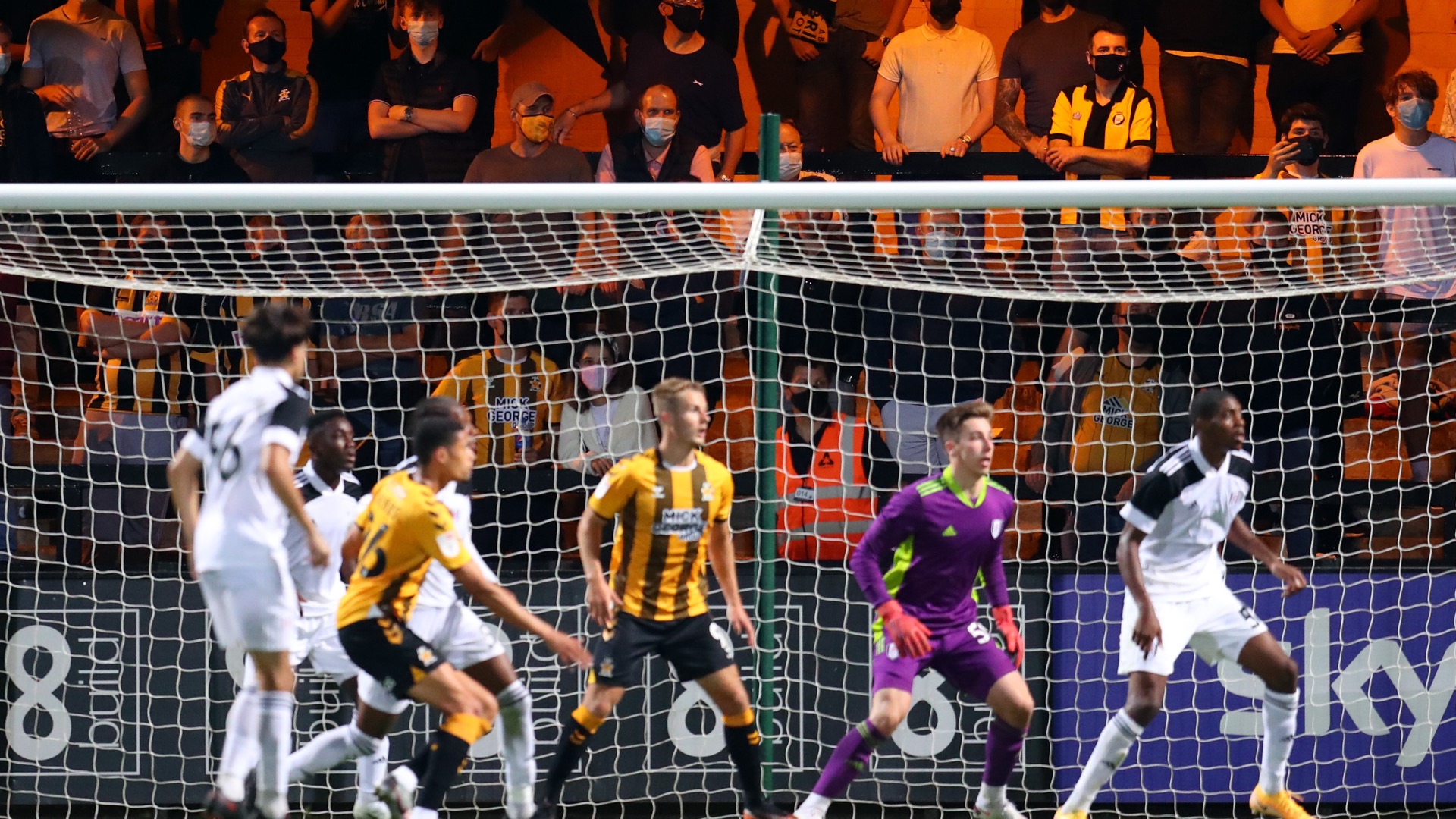