Paul Mullin struck dramatically deep into stoppage time to salvage a very valuable point for Cambridge United, who grabbed a hard fought 1-1 draw with Cheltenham Town at the Jonny-Rocks Stadium.

United trailed right into the 94th minute of stoppage time from Ben Tozer’s late first half goal, but Mullin popped up with his 14th of the season to level with virtually the last kick of the game.

Mark Bonner made three changes to his side with Wes Hoolahan starting in behind Paul Mullin, whilst Robbie Cundy and Jack Iredale moved into the U’s back four.

There was a good pace to the game through the opening quarter of the match with two high quality League Two sides on show, who more or less matched each other.

Chances were at a premium at both ends, but Paul Mullin found himself with an excellent sight at goal when a huge clearance from Dimitar Mitov landed precisely into the striker’s path. He tore through one on one but was met by Josh Griffiths the Robins goalkeeper, who stood tall and made an admirable save to deny the U’s an opener.

The game remained tight for the remainder of the first half and looked set to be scoreless at the break. That was until Cheltenham took the lead deep into stoppage time against a U’s side temporarily down to ten men as Mullin received treatment on a cut to the head. A vicious strike by Chris Hussey from a 20 yard free kick was initially stopped by Mitov, but Ben Tozer followed in to tap into an empty net for the hosts.

Mullin recovered during half time, returning with a bandage around his head for the second half, and had the ball in the back of the net inside three minutes. The striker popped up to tap in Dunk’s shot across goal, but the flag was promptly raised for offside to chalk off the effort.

Bonner’s men continued to recover well and were mightily close to a leveller on 50 minutes when Luke Hannant’s flash across goal, on the end of a delightful back heel from Hoolahan, missed Griffiths’ right post by a fraction.

It remained nip and tuck as the half wore on. Mitov watched a May shot closely after the Robins forward had cut into the United area just after the hour mark, which zipped wide of the mark.

Joe Ironside replaced Harrison Dunk with 20 minutes to play, as Mark Bonner switched to two up front for the final push.

Luke Hannant almost immediately found the head of the big striker with a delicate cross, but Ironside was unable to crane his neck back enough to divert the ball on target from 12 yard out.

The U’s finished game strong, and were close to unlocking a tight and well-organised defence in the 88th minute when a peach of a half volley set Harvey Knibbs away, but the striker couldn’t quite combine with Mullin to create an opening.

But the stage was set for Mullin to steal the headlines. The game went deep into four minute of stoppage time and just as it seemed United’s hopes were gone, Kyle Knoyle burst into the Robins box from the right, pulled a cross back to Mullin who took one touch and stabbed home a well-deserved equaliser. 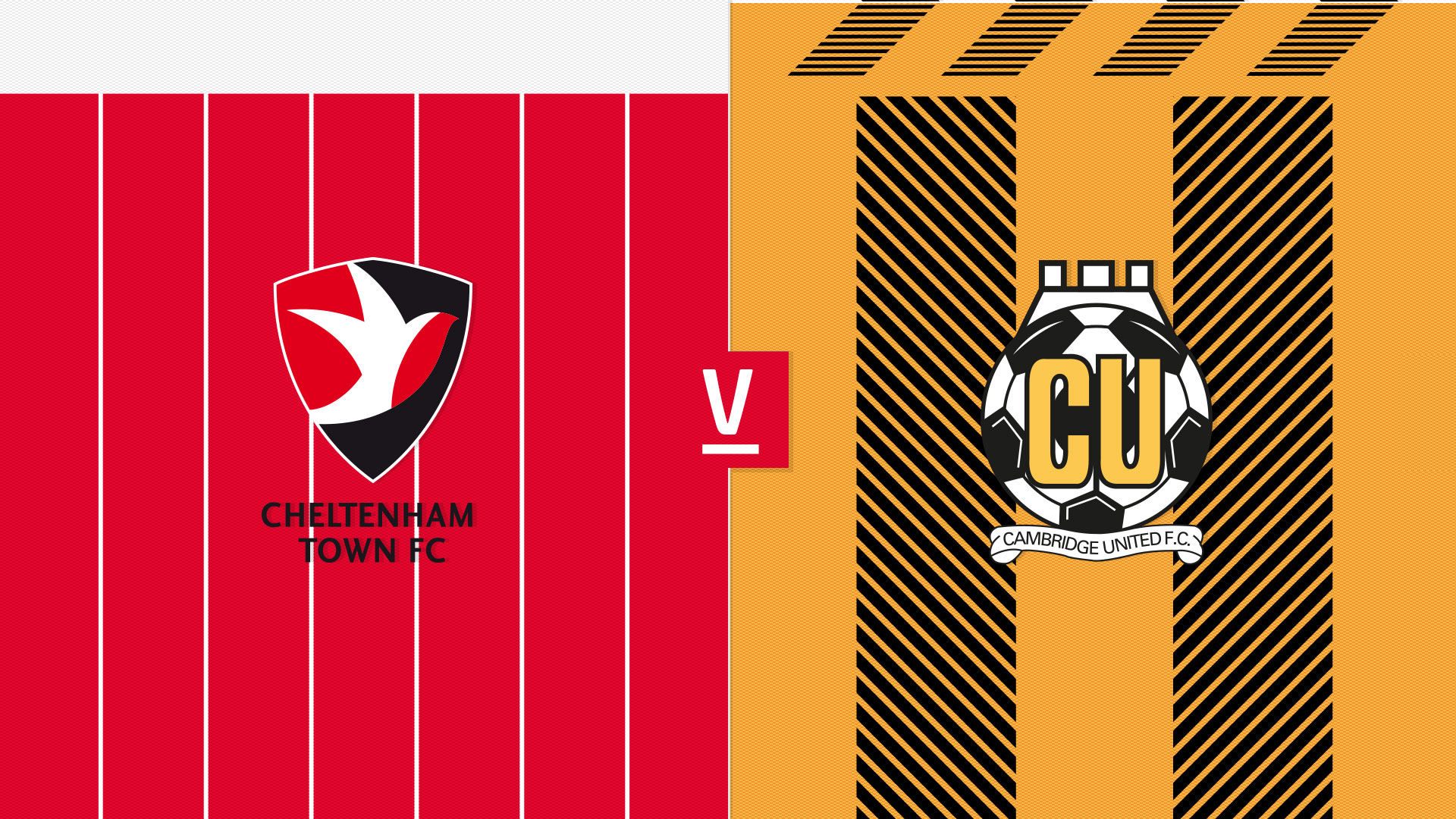 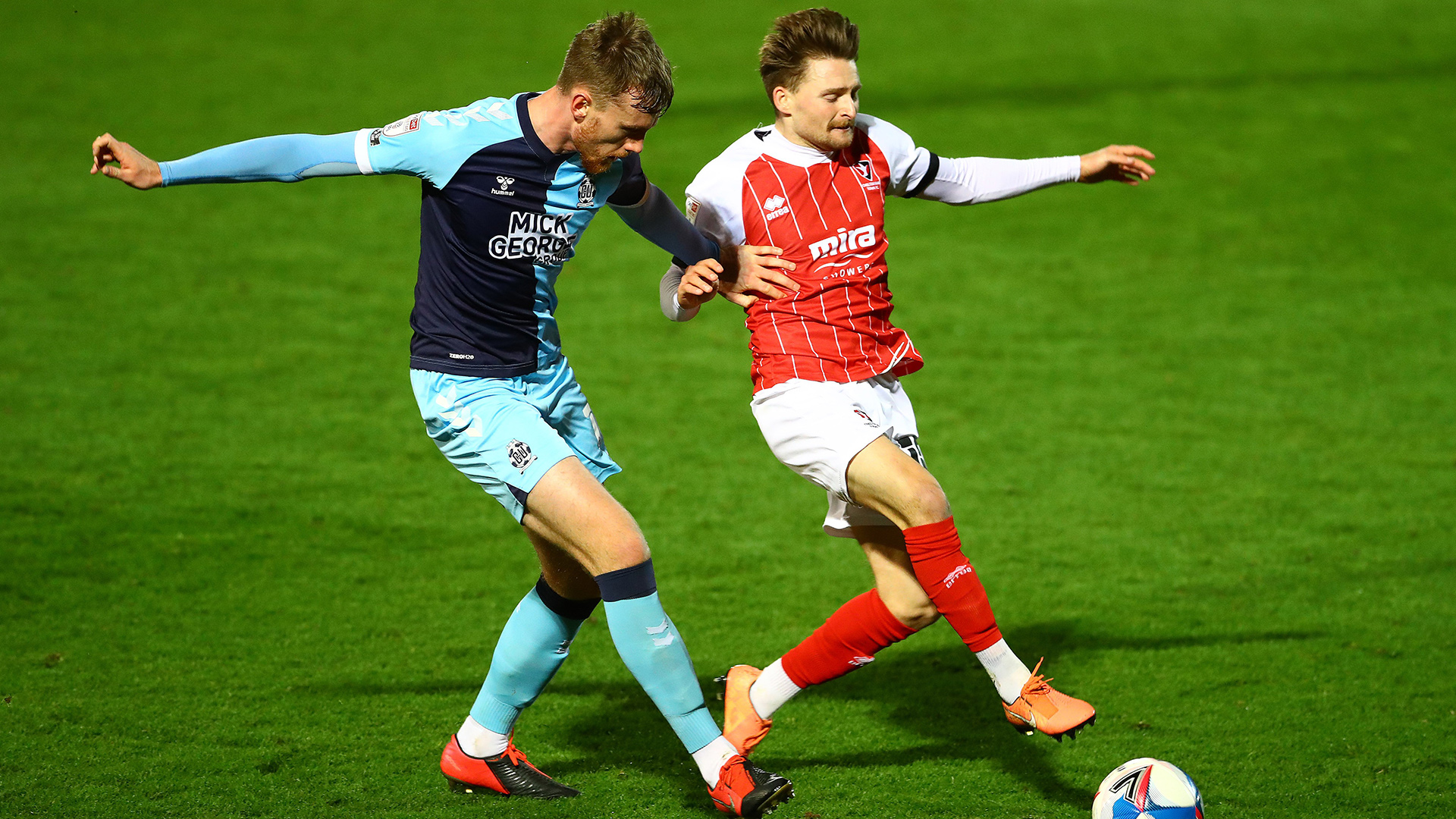 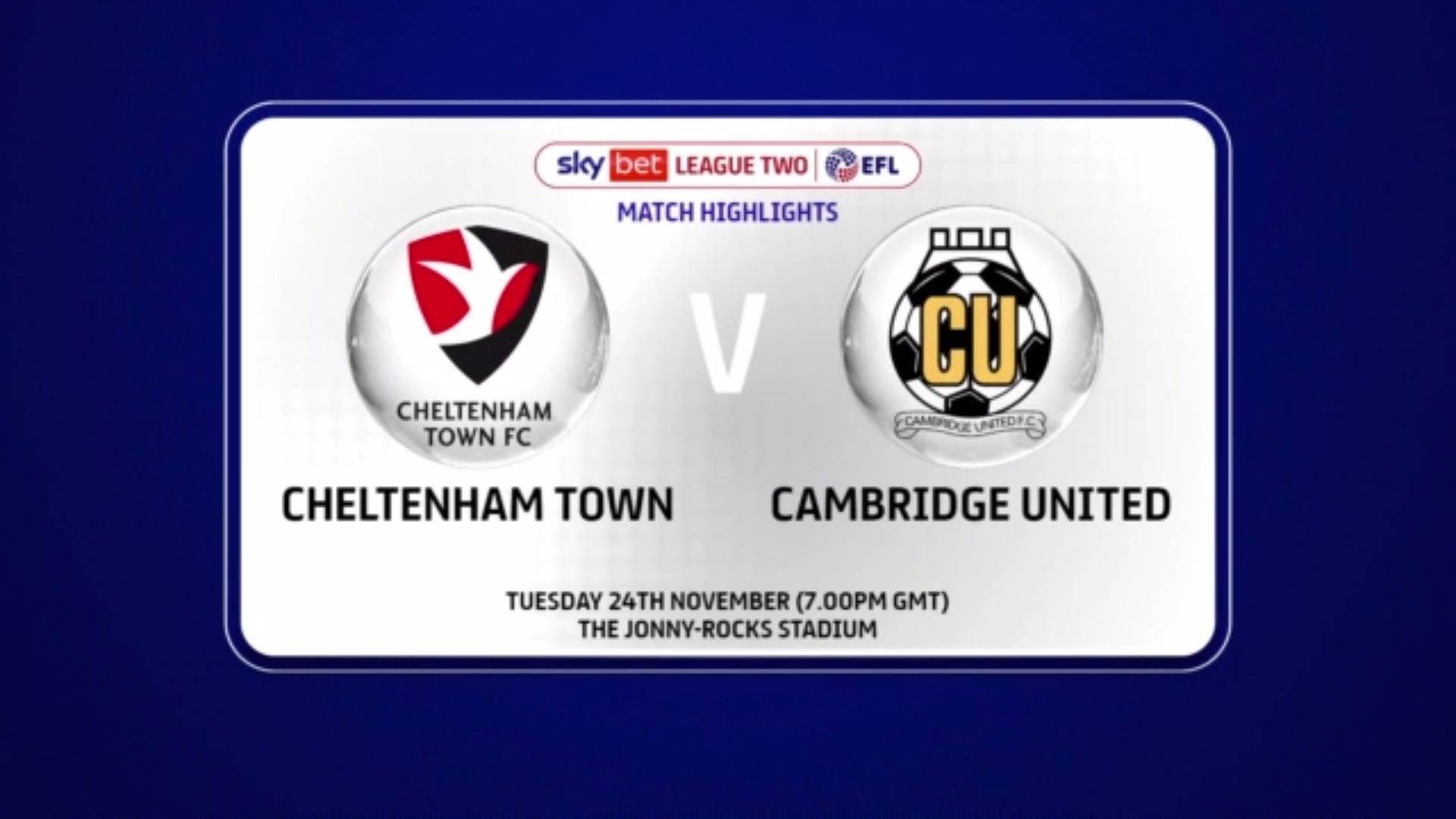