Cambridge United’s Papa John’s Trophy campaign came to an end at the Third Round stage with a 1-0 defeat against Oxford United at the Kassam Stadium.

Rob Hall’s stunning free kick in the second half secured the League One side’s progression in a close encounter.

The U’s lined up with six changes including a debut for Spurs loanee Jubril Okedina at right back.

Callum Burton was another brought back into the side by Mark Bonner, and the U’s keeper was called into action early on to push over a close range header from an Oxford corner. He was also down quickly on 15 minutes to protect his near post, when Rob Hall looked to squeeze in a low drilled shot for the hosts.

United’s first glimpse at goal fell midway through the half. Okedina’s cross was flicked on by Harvey Knibbs and into the path of Joe Ironside who also made good contact with his head but directed it wide of the mark.

A U’s counter attack followed soon after, Luke Hannant delivering a cross from the left which was knocked down by Ironside for Digby, whose volley was down into the ground but also the arms of Simon Eastwood.

Bonner’s side more than matched their hosts for the remainder of the half, although were dealt a scare three minutes before the break when Dan Agyei was allowed room to swivel on the ball and fire a shot from 18 yards narrowly past Burton’s far post.

The game remained in for the balance with neither side threatening to break the deadlock before the hour mark. The hosts made a quadruple change on 60 minutes, with substitute Olamide Shodipo lifting an attempt wide of the far post from just inside the left of the U’s area shortly after.

The deadlock was broken on 72 minutes though, and it was the home side who got the better of Callum Burton when Rob Hall curled unstoppable free kick from 25 yards into the top corner.

Dunk, Worman and Knoyle were sent into action as part of the U’s effort for a recovery. It was Dunk who came closest when the U’s veteran attacked a teasing cross in by Knoyle, but couldn’t get enough direction under defensive pressure to keep his header on target inside the six yard box. 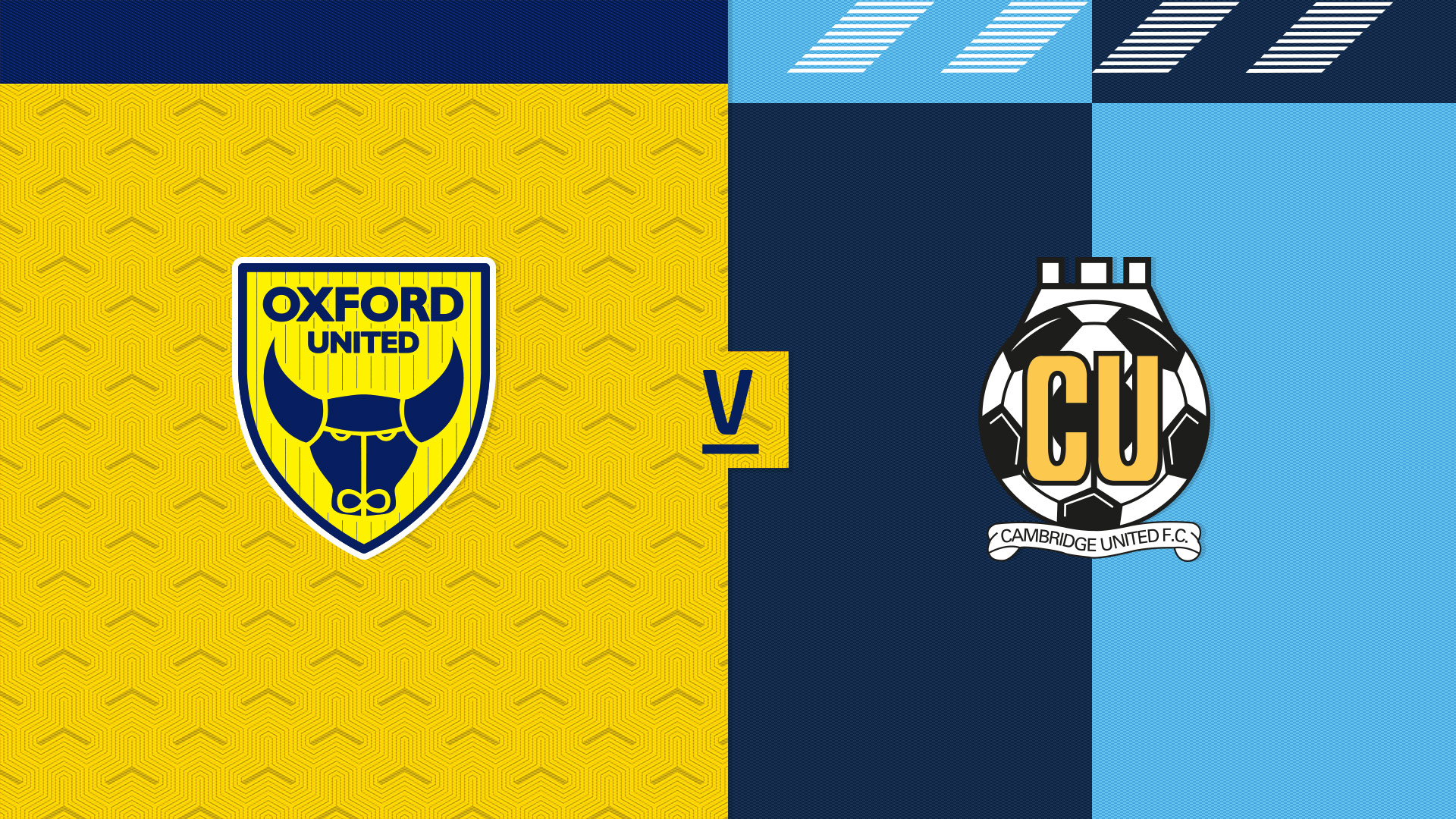