Cambridge United continued their winning start to 2021 with a fightback 2-1 victory over ten-man Harrogate Town at a fog-stricken Abbey Stadium.

The U’s were dealt an early blow when Jack Muldoon capitalised for the Sulphurites. However, it only spurned Mark Bonner’s side on to produce one of their best performances of the season, with Joe Ironside and Wes Hoolahan registering in the second half to ensure their dominance was reflected in the scoreline

Bonner named the same starting eleven that led United to victory against Grimsby Town the previous Saturday. New loanee Jubril Okedina was named on the bench, as was Liam O’Neil who returned to the matchday squad for the first time since September.

Eager to record back-to-back league victories, the U’s attempted to start the encounter on the front foot when Luke Hannant’s strike from under 30 yards was blazed wide in the opening seconds.

The Sulphurites made the most of their opening opportunity though by taking the lead on the 10th minute. A flicked header from Josh March fell to Muldoon who muscled his way towards goal and stayed composed by finishing past Dimitar Mitov.

Hoolahan led a United counter attack soon after and released Harvey Knibbs who was well blocked by the Harrogate defence before he could dig the shot out on 14.

The visitors marauded down the other end of the pitch and conjured up another chance through March from the left side of the box which was lashed just over the bar.

As the game went into the break, United had yet to really test a resolute Harrogate backline despite frustratingly having had a large portion of the ball.

United upped the tempo again after half time. As the foggy conditions continued to worsen, the U’s showed increased urgency from the get go. A front post lay off from Hannant was connected well by Knibbs who was denied by a deflection which went agonisingly wide. May then flicked a chance just over the bar in the resulting corner on the 47th minute.

Exceptional work on the hour mark from Hoolahan saw the little midfielder play an exquisite cross  to Mullin, who connected an overhead kick well but couldn’t generate the power to test James Belshaw between the sticks.

Just a minute later, May played it to Knibbs who, on the turn, arrowed a thunderous shot which was inches wide of the top corner.

United’s vast amount of pressure paid off on the 71st minute when Hoolahan darted into the corner of the penalty area before passing into the six yard box where substitute Joe Ironside poked home his eighth of the campaign to level proceedings.

Seven minutes later, Harrogate were down to ten men when Lloyd Kerry received his marching orders for raising a hand to Harry Darling.

United made their extra man advantage count on the 81st minute when a blocked attempt fell to the boots of Hoolahan at the edge of the box, and he tidily picked his spot corner to send Bonner’s men into what was a telling lead.

In an assuring manner, the hosts cleared their lines and played it around the park exceptionally to secure a fourth consecutive win on home soil. 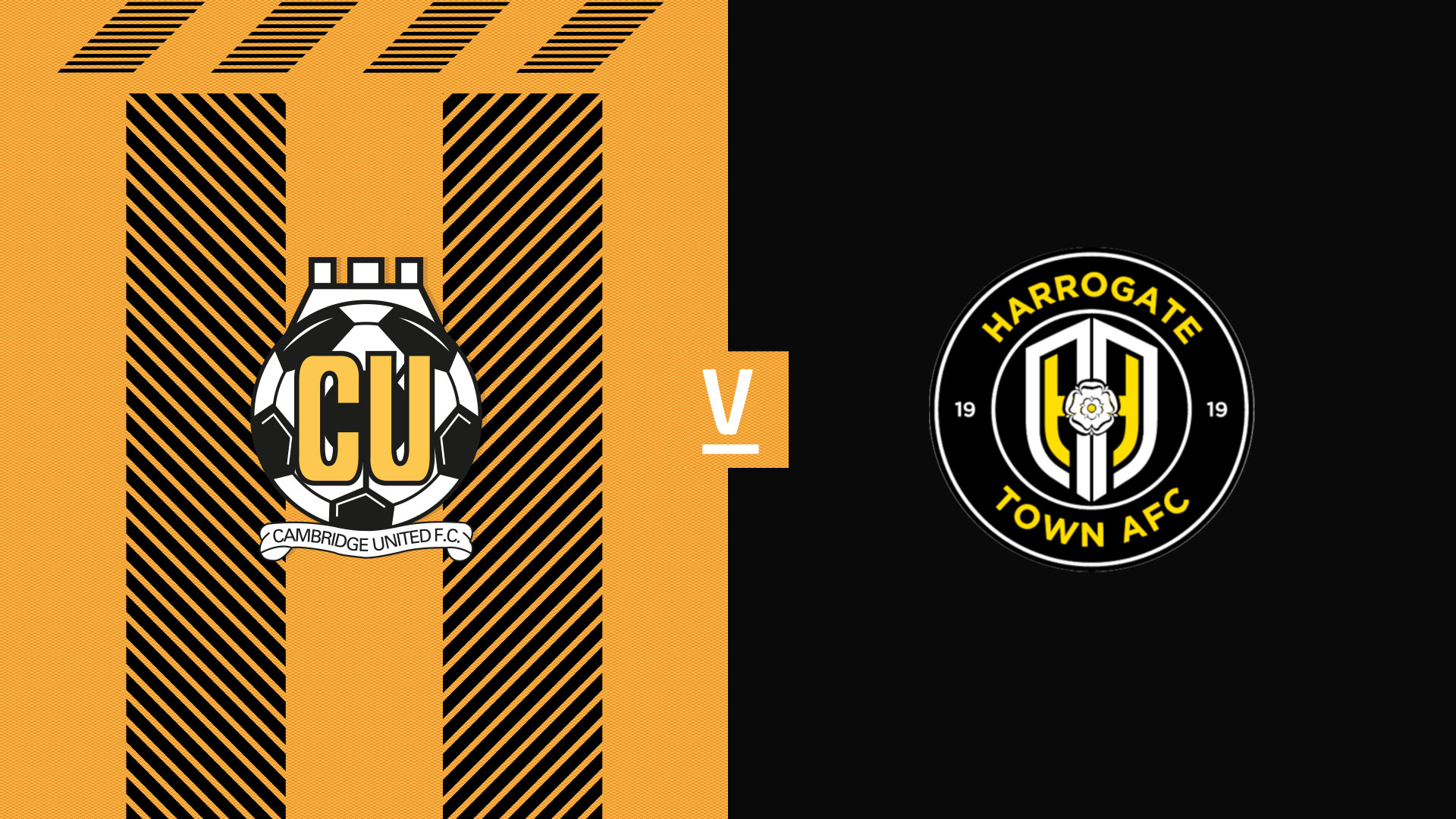 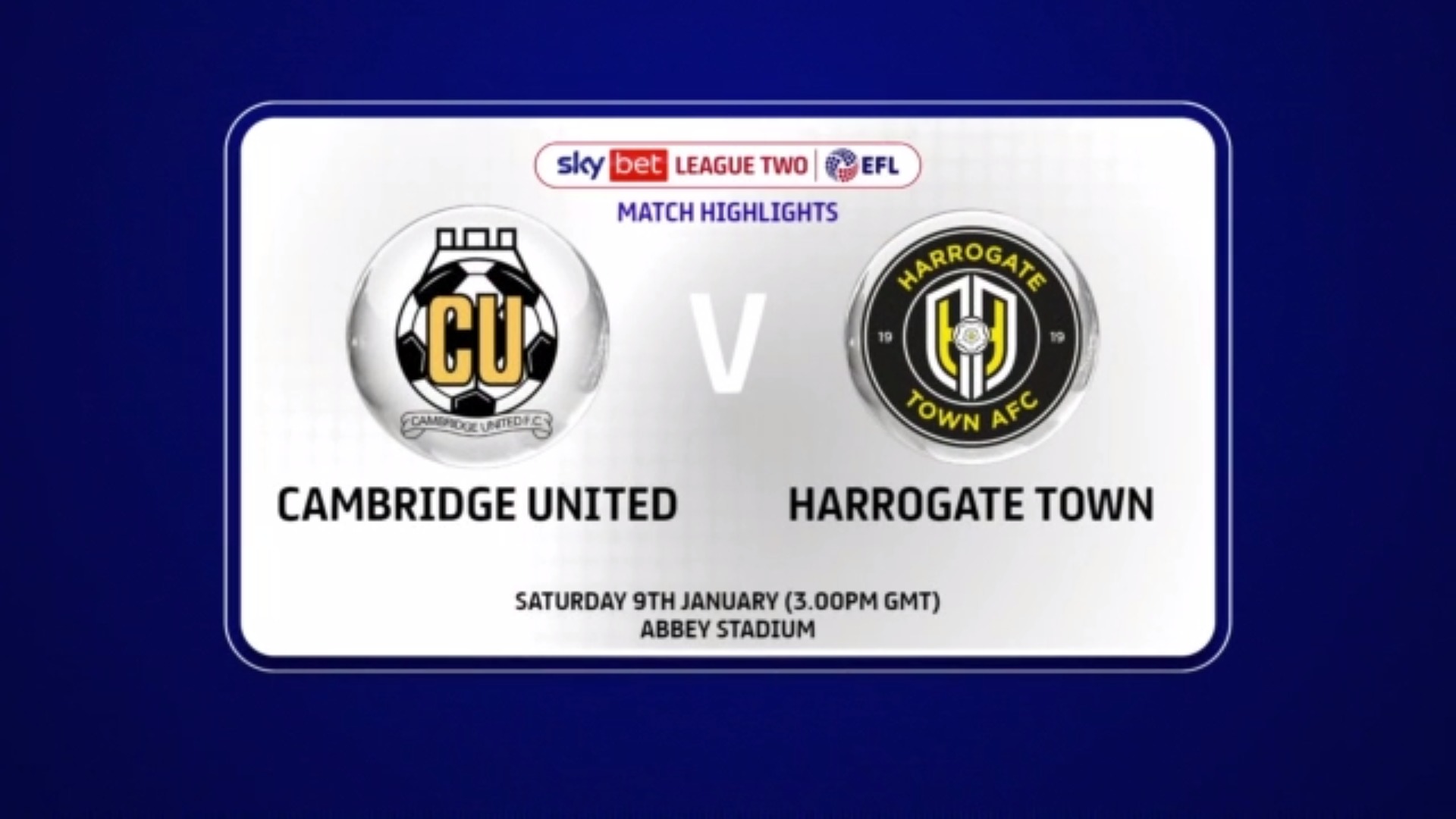 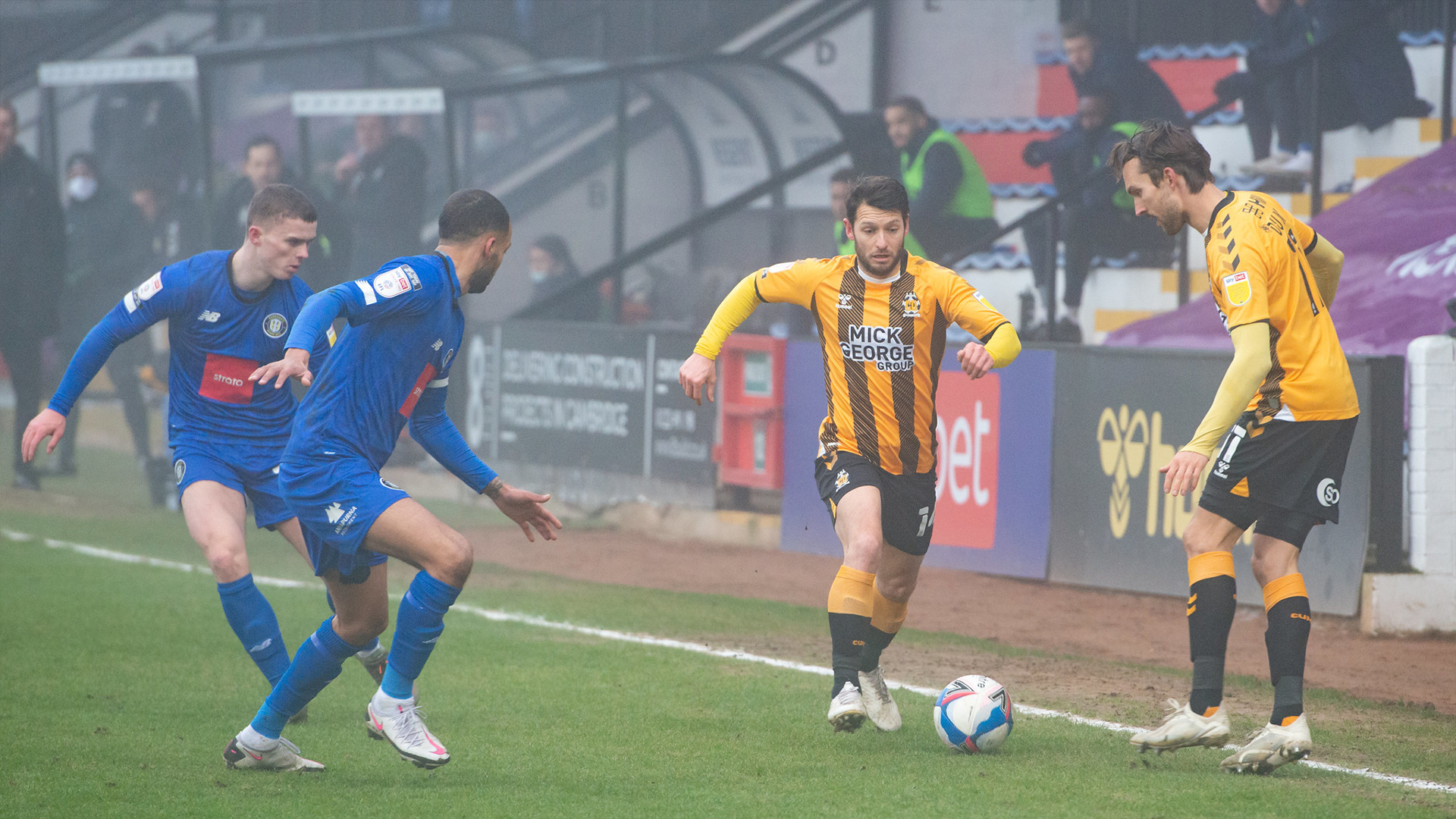