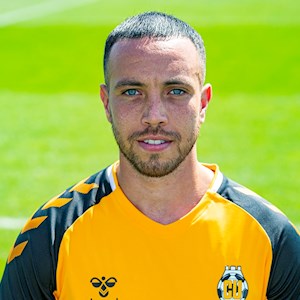 London-born Samir played his youth football with the U’s, then Arsenal, before moving on to Aston Villa in 2009.

He signed a first professional deal at Villa Park, making three Premier League appearances, then switched to MK Dons during the 2014 close season following a loan spell. Samir collected a first career promotion to the Championship whilst at Stadium MK, playing 137 games prior to signing for Sheffield United. A commanding presence in central midfield, he secured another promotion with the Blades, appearing regularly in the Championship before making a loan move to Oxford last season. Samir suffered a knee injury during the opening weeks of his temporary spell at the Kassam Stadium and then suffered a reoccurrence of that injury, which eventually required surgery. Now fully recovered, he returned to the U’s in August 2019, signing a one-year deal.