The U's head into Tuesday night's clash at the Jonny-Rocks Stadium having won two of their last two outings...

The last week has seen Mark Bonner’s U’s complete a cup double, confirming their progression in both the Papa John’s Trophy and the FA Cup. Goals from Sam Smith and Shilow Tracey saw off Walsall on Tuesday before Adam May and Harvey Knibbs struck to see the U’s secure their spot in the Third Round of the FA Cup, beating Exeter 2-1.

Prior to both cup games, the U’s were unable to salvage a point against Sunderland. Sam Smith had originally cancelled out Alex Pritchard’s opener midway through the first half, before Nathan Broadhead sealed the three points for Lee Johnson’s side with a thunderous effort from 25-yards.

Saturday’s enthralling 4-3 defeat against AFC Wimbledon in the FA Cup Second Round saw Michael Duff’s side lose their first game impressively since midway through October, a run in which saw the Gloucestershire side go unbeaten for eight games before eventually falling short in South London.

Tuesday’s game will see Duff’s side return to league action for the first time in over a week, whereby the Robins squandered a 2-1 lead at the hands of Bolton Wanderers. An Alfie May brace had seen Cheltenham lead at the interval, before Elias Kachunga second half strike saw the points shared at the University of Bolton Stadium. The tough tackling centre half progressed through the ranks at Huddersfield Town, before joining Cheltenham Town in 2017. Now 26, the Englishman, who boasts playing experience in the Championship, having made two appearances for the Terriers, has now ranked up almost 140 appearances for the Robins.

Cambridge United head into Tuesday’s fixture having not beaten the Robin’s in the last five clashes between the two teams. The U’s last win against the Gloucestershire side came in 2018, as both sides played out an entertaining encounter, with the game eventually ending 4-3.

Greg Taylor and first team coach Barry Corr were both on the score sheet in 2018, as United sealed a comeback victory, having fallen behind after just three minutes.

The U’s will be familiar with Tuesday’s opponents, having been promoted alongside Michael Duff’s team last season, with the Robin’s running out victorious most recently, with Sean Long scoring the game’s only goal, seeing the eventual League Two champions leave the Abbey Stadium with all three points.

U’s Head Coach Mark Bonner is expecting a tough battle against Cheltenham Town on Tuesday: “They [Cheltenham] are on a really good run of form at the moment. They had a really tough run a few weeks ago, like the run we just had, but recently they have had a couple of brilliant results and Michael Duff has done a brilliant job there.

“We know a bit about them from last year, obviously winning the league, and they have since continued their momentum into this season. They have been exceptional.

“They had a strange result at the weekend, in the terms that they don’t seem to concede that many goals, however that was in a cup competition, and I have no doubt they will be back to their more normal ways tomorrow.

“We know it is a tough game for us, but we are looking forward to getting back into league action, after a nice break from the league over the last week.”

Cheltenham boss Michael Duff admires the U’s workrate: "One thing Cambridge are is they work hard for each other. They're a really good combative unit," he said.

"Ourselves and Cambridge wouldn't have been fancied at the start of last season but the togetherness we had got us promoted.

"We'll have to be a lot more aggressive and combative to get a foothold in the game.”

The clash kicks off at 7:45pm, with tickets available at the Jonny-Rocks Stadium on Matchday.

Away supporters will be in the Hazlewoods Stand, with tickets priced at £26 for Adults, £18 for Concessions and £10 for U18s.

After taking the lead through Smith’s 11th goal of the season, United scored early in the second half thanks to a Pollock own goal and proceeded to pour it on with Ironside scoring a hat-trick in the final 30 minutes of the game to help United to their biggest victory of the season.

The first chance of the game came to the hosts as Sercombe let fly from the edge of the box, only to be foiled by Mitov in-between the sticks.

It took United 15 minutes to pose a threat to the Cheltenham goal and two came at once with May denied by a Freestone block, before former Robin, Smith worked goalkeeper Flinders with a close-range effort that was well saved.

The Cheltenham fans thought they had scored on 25 minutes as Crowley narrowly missed the target with a well taken free-kick that struck the side-netting but that was as close as the home side came to troubling Mitov’s goal.

It was a feisty first half and two Cheltenham players picked up first half bookings within the space of a couple of minutes, as Freestone and then Wright were given cautions for objectionable challenges either side of the half hour mark.

The U’s were coming on strong towards the end of the half and midfield duo May and Weir both had Flinders scrambling with long-range efforts that narrowly missed the target, as the pressure began to build on the Robins defence.

On 37 minutes, United finally made it count as a lofted ball over the top from Tracey was raced onto by the in-form Smith, who finished in style, finding the bottom corner to give Cambridge the lead.

The rest of the half passed with little incident, aside from another heavy challenge from the home side which meant that Tracey was unable to continue, as the U’s headed for the dressing room a goal to the good.

Brophy replaced Tracey to start the second half and it took just seven minutes for the U’s to extend their lead. May’s superb lofted pass to the on-rushing Williams, who played the ball across the six-yard box for Ironside, which didn’t quite reach the striker, as Pollock turned the ball into his own net.

Soon after, May hit the crossbar with a thunderous effort from a tight angle that threatened to derail United’s march towards three points, but that was as close to scoring that the home team came throughout the remainder of the second half.

The U’s all-but secured the result on 62 minutes as Smith played in Ironside, whose powerful left-footed strike beat Flinders at his near-post to make it 3-0.

The rout was almost complete with 15 minutes to go, as Ironside grabbed his second of the game and his team’s fourth with a devastating header from May’s free-kick.

With the confidence of the team at an all-time high, Bonner’s men saved their best until last as Lankester’s zipped pass found the feet of Brophy, whose back-heel across goal put it on a plate for Ironside to get his hat-trick.

A memorable night for the U’s who will head back to Cambridgeshire in the highest of spirits ahead of Saturday’s trip to Charlton Athletic. 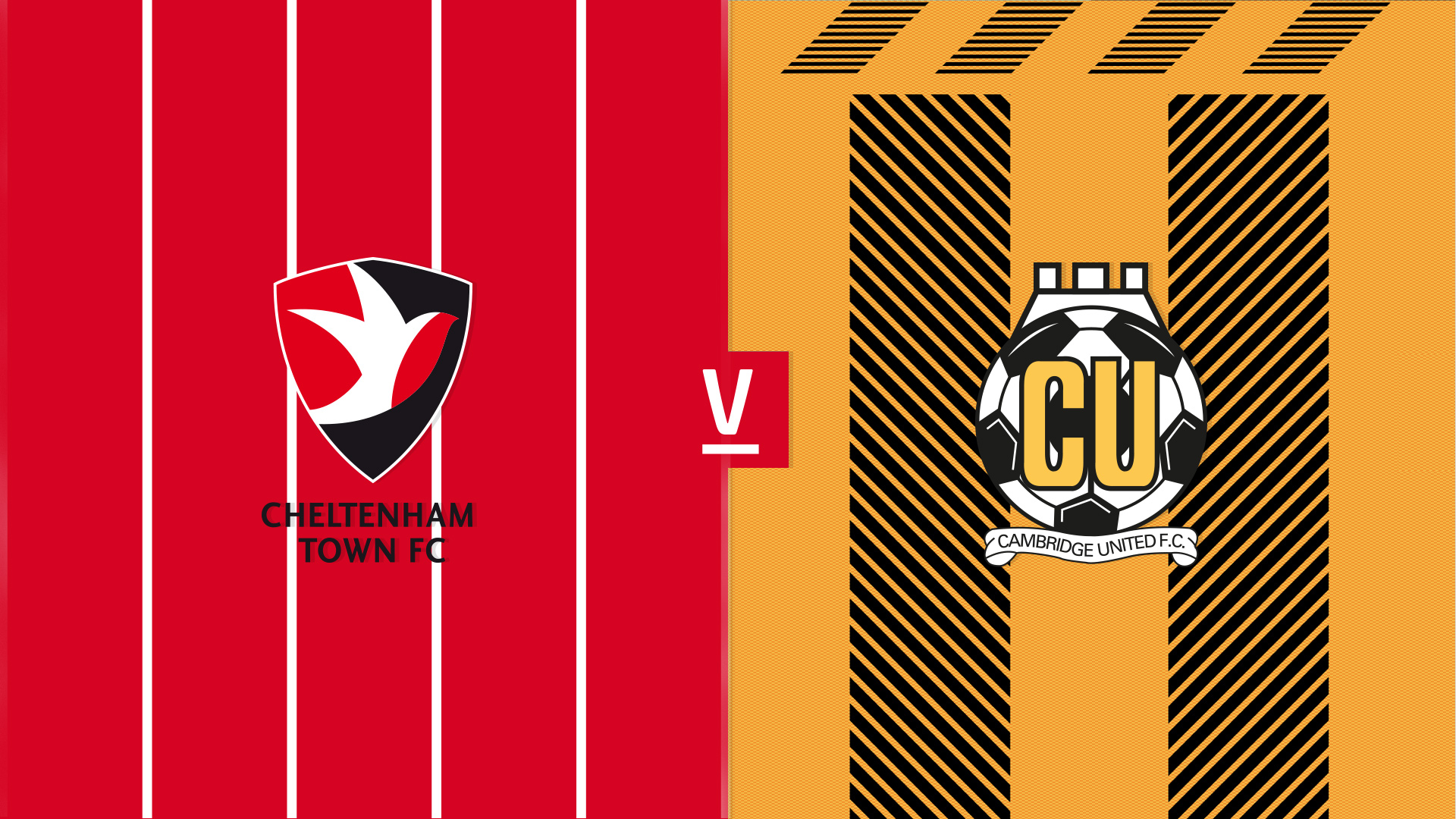 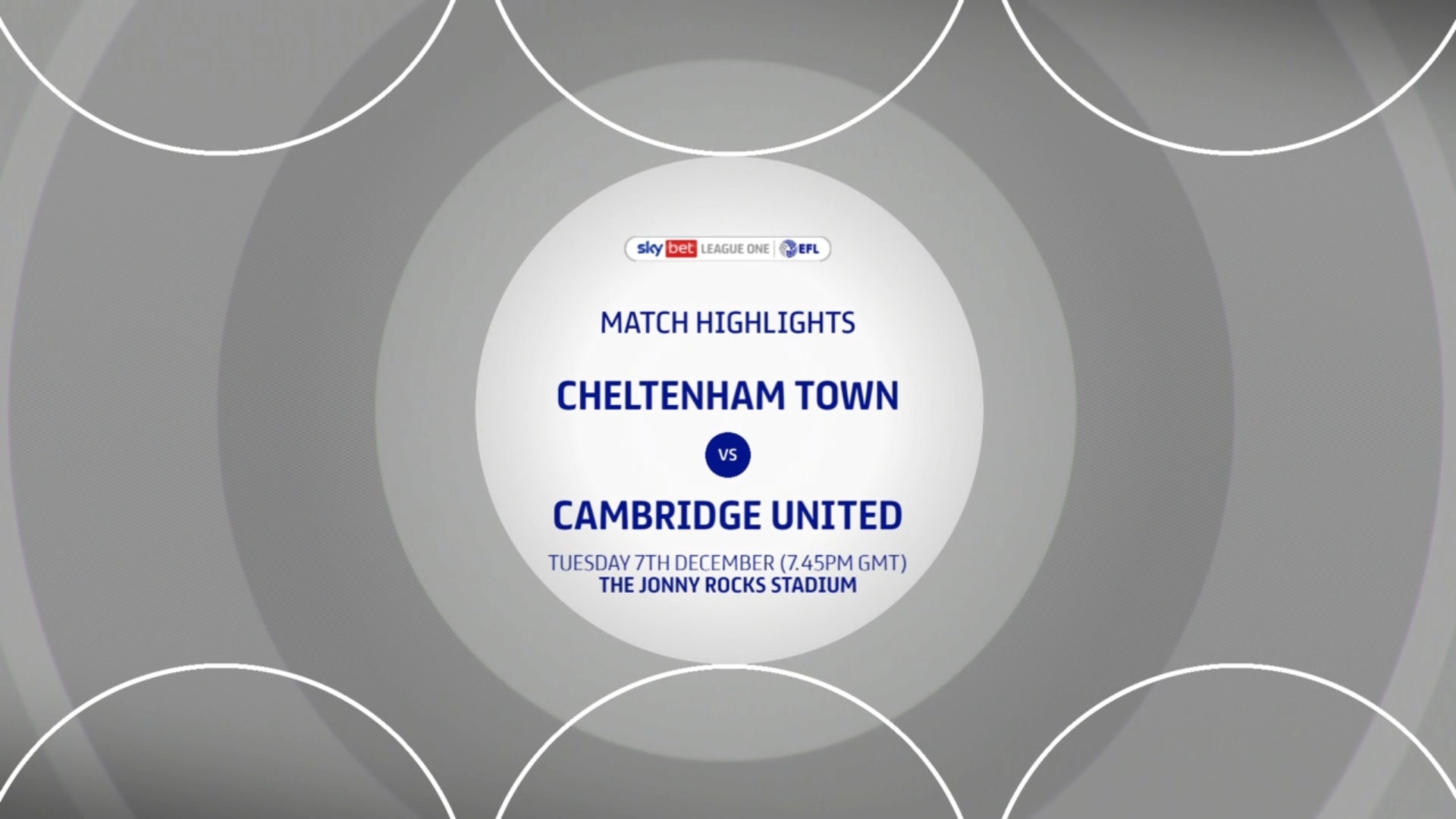 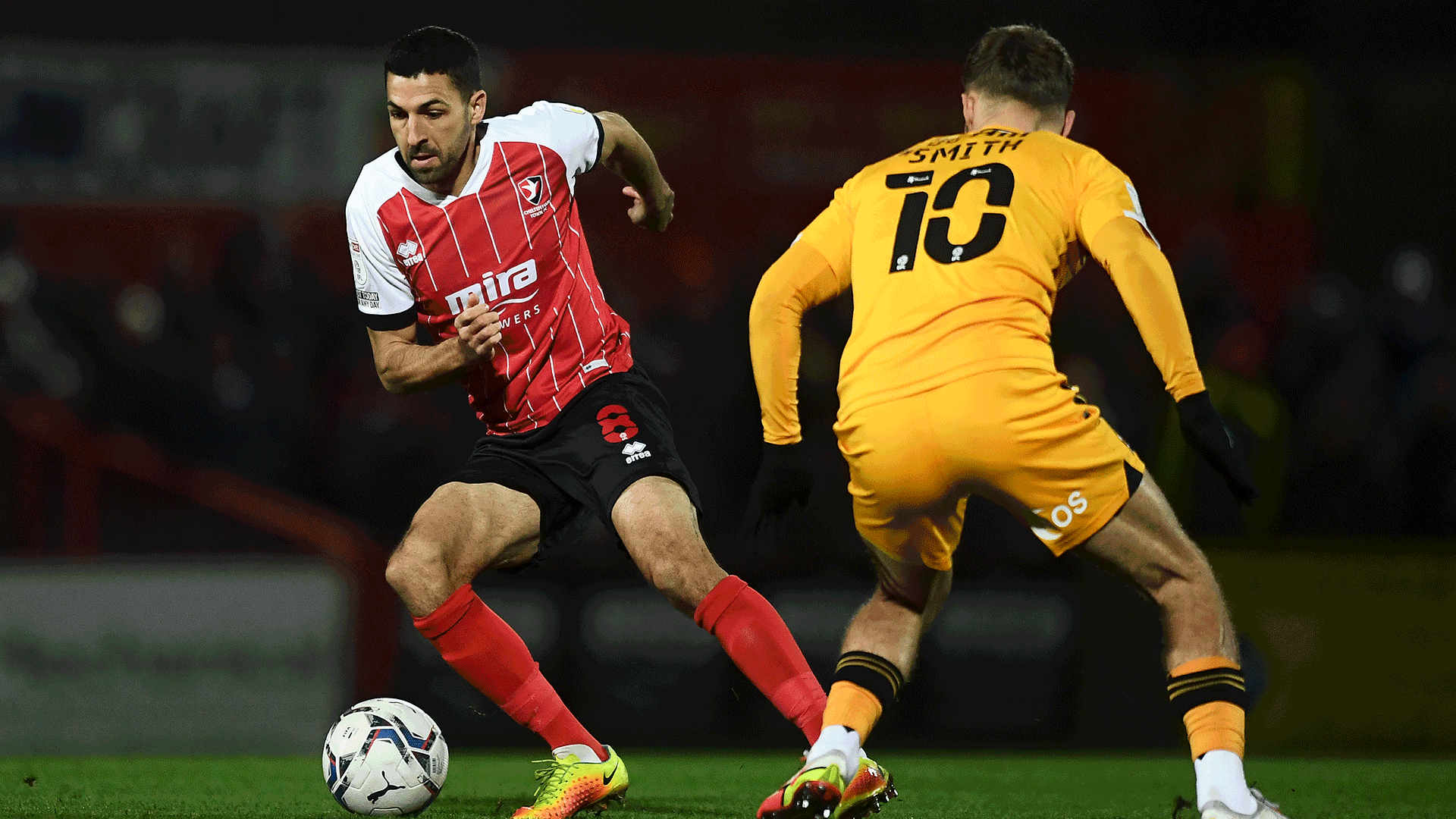