Dimitar Mitov was the hero on Tuesday night, saving two penalties, as Cambridge saw off Swindon Town progress following a goalless 90 minutes at the Abbey…

Following a quiet opening 90 minutes, two Mitov penalties and three goals from Joe Ironside, Sam Smith and George Williams saw United run out 3-1 winners on penalties – cementing their place in the hat for the Carabao Cup Round Two draw on Wednesday night.

Mark Bonner named seven changes to his team ahead of the U’s Carabao Cup Round One tie against Swindon Town, with Jensen Weir being introduced to the lineup, making his first start for the club since completing a summer loan switch from Brighton, whilst Sam Smith and Jubril Okedina made their competitive return to the starting 11 since signing for the U’s on permanent deals.

Dunk, May, Knibbs and academy graduate Ben Worman also got the nod – with only Williams, Iredale, Jones and goalkeeper Mitov keeping their place in the starting line-up from the opening day.

It was a case of both sides cancelling one another out as the game passed the 15-minute mark, with United’s only real sight of goal coming from academy graduate Ben Worman – whose low cross couldn’t find striker Sam Smith – who, just a minute later fired a shot wide of the Swindon net.

Swindon’s best chance of the opening 45 came through Tyreece Simpson, who’s shot from the edge of the area flew inches over Mitov’s crossbar

Both sides were finding success down either flank however a distinct lack of end product meant neither side could find a breakthrough in the first half, which came to an end with the scores level.

The game’s first real chance fell to the visitors just minutes after the restart with Harry McKirdy, picking up on a loose ball and racing in on United’s net, however Mitov came up with the goods, producing a fine save to deny the former Carlisle man.

Jubril Okedina’s return was prematurely ended after being forced off 15 minutes into the second half following a crunching tackle on Jack Payne – the centre half was replaced by Greg Taylor.

As tired legs began to take their toll, the game opened up, seeing both teams enjoy counters. United again threatened the Robin’s net, this time Sam Smith misjudging a header that eventually fell comfortably into the clutches of Lewis Ward.

Joe Ironside and Paul Digby were introduced to the game in the 71st minute, replacing Harvey Knibbs and Lloyd Jones respectively.

The game petered out with neither side being able to find a way through either defence, meaning the game would be decided by penalties, to be taken infront of the Newmarket Road End.

Joe Ironside, Sam Smith and George Williams scored for the U’s, but it was Dimitar Mitov who went home the hero, as his two saves saw Cambridge confirm their place in the hat for the Second Round of the Carabao Cup. 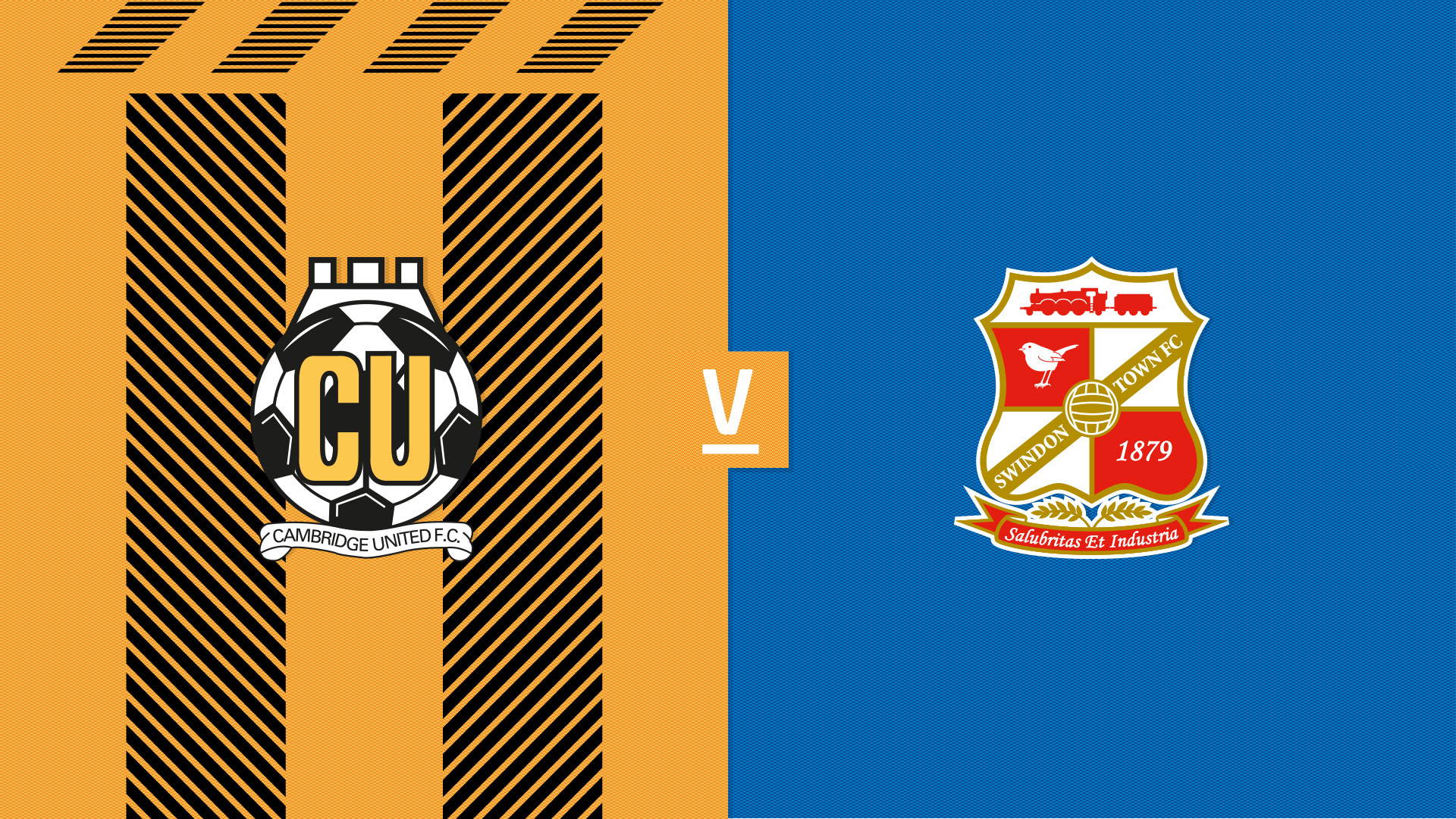 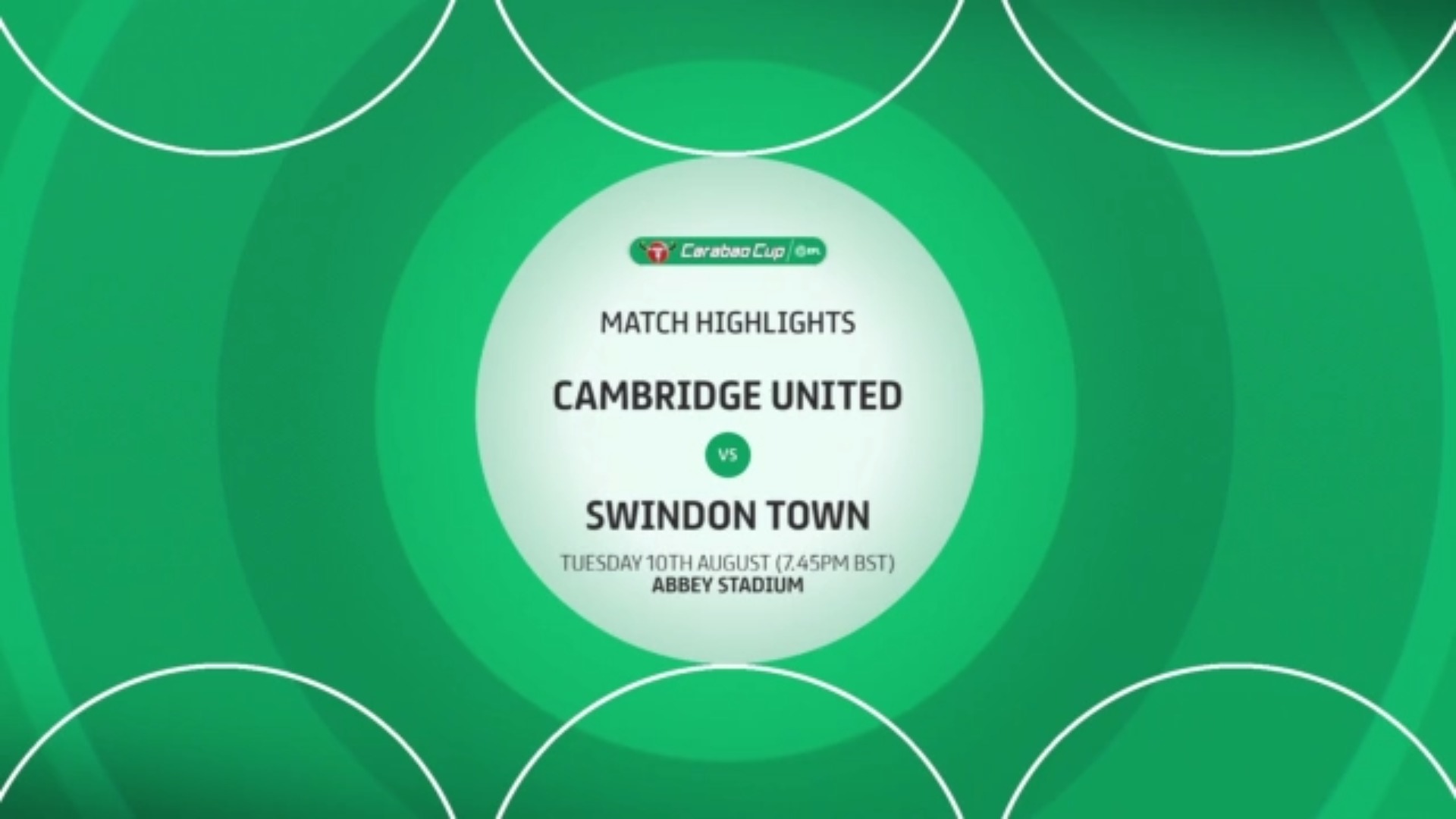 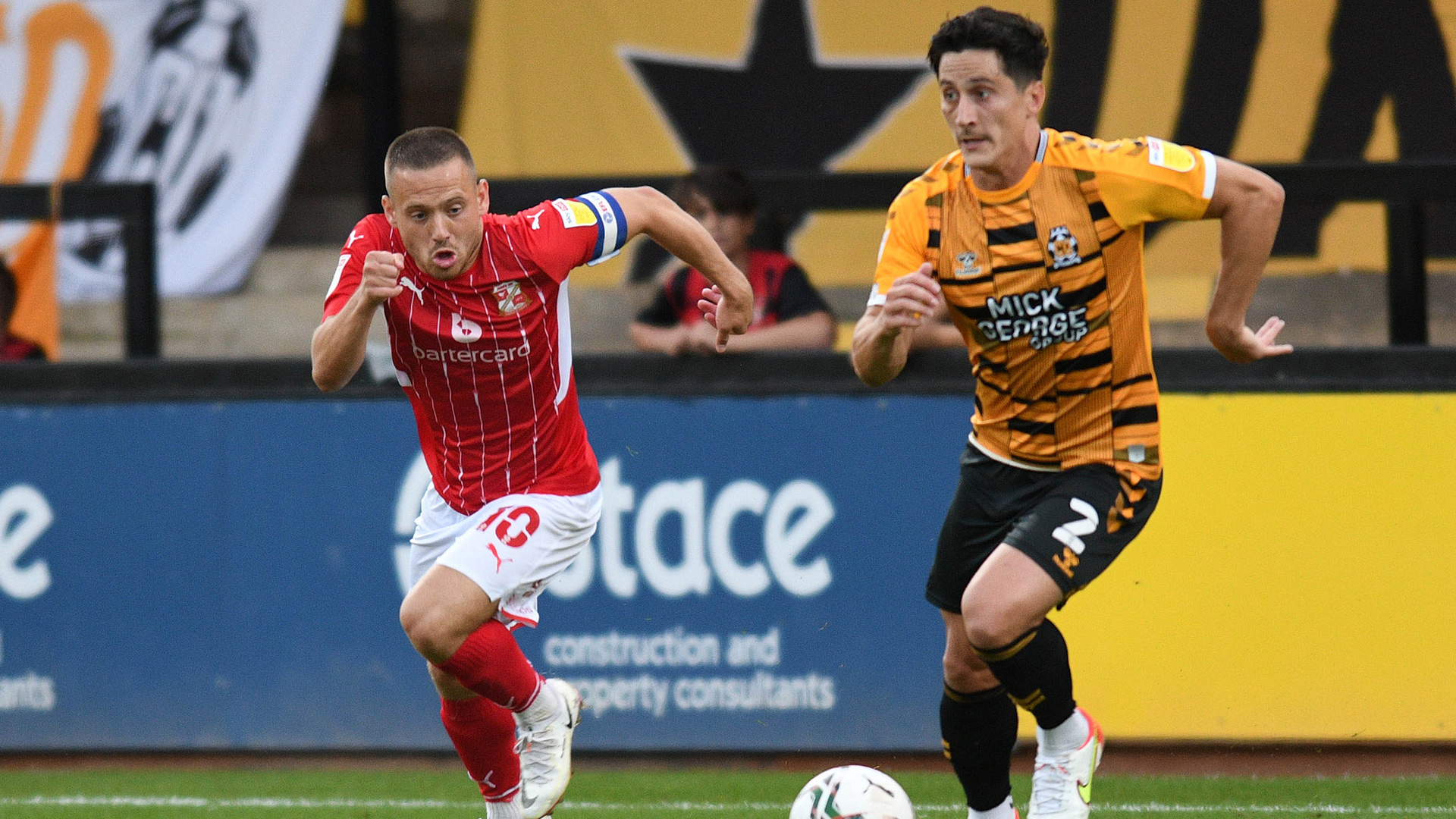