Adam May’s goal, just two minutes after the restarted sealed a 1-0 victory for the U’s and has almost certainly cemented United’s places in League One for next season – increasing the buffer between themselves and the bottom four to 15 points.

Tickets for Saturday’s Portman Road clash are now sold out, with 2,007 fans expected to make the journey from Cambridgeshire on Saturday for the 3pm kick-off.

Domestic fans who are unable to make the game will be able to listen to live match commentary via iFollow, as well as being able to follow live match updates on the day through United’s social media channels.

Overseas fans can stream the game live with an iFollow Match Pass. Match Passes cost £10 and are available to purchase by clicking here.

A new sense of optimism returned to Suffolk over the summer, following the completed takeover from wealthy American consortium, Gamechanger 20 Ltd, and the Tractor Boys now look a revitalised outfit under the stewardship of Kieran McKenna, following the departure of Paul Cook in December – sitting just five points shy of the play-offs.

The Northern Irishman took somewhat of a risk leaving the comfort of Old Trafford to take on his first managerial role at Ipswich, however the 35-year-old looks a sure bet to guide Ipswich Town back to the Championship at some point, whether that be this season or next with the club boasting an impressive ten game unbeaten run on home soil, including seven wins.

Ipswich’s impressive home form continued last weekend, as they breezed past promotion chasing Plymouth Argyle, who themselves had been on a winning run of six games.

Sam Morsy’s 37th minute goal was enough to down the Pilgrims, with the Tractor Boys limiting Steven Schumacher’s side to just three shots all game. The clean sheet means McKenna’s side have only conceded two goals in their previous 11 outings.

How United head into the fixture:

A trademark Adam May finish from the edge of the area just two minutes after the restart sealed all three points at Plough Lane a week ago, with the win ensuring United returned to winning ways for the first time since the 22nd of February, when Mark Bonner’s side saw off Plymouth at the Abbey.

The U’s may be without midfielder Liam O’Neil again, who hobbled off in United’s defeat against MK Dons a fortnight ago, with head coach Mark Bonner confirming on Thursday that the former West Bromwich Albion man hadn’t trained throughout the week.

However, there was an injury boost for United, with the boss suggesting that Jack Iredale may be ready to contribute to United’s cause this weekend, following a two-month injury lay-off: “We’ll keep an eye on Jack over the next couple of days to see if he’s ready to contribute anything to us on Saturday, but it may come a little too early for him.”.

Despite only 54 miles separating Cambridge and Ipswich, the two sides have only clashed in the league on three occasions prior to Saturday – and never in England’s third tier before this season.

Three League Cup clashes mean in total the two sides have battled it out on six occasions throughout history, with neither side having the edge over the other, both winning on two occasions.

Joe Ironside was on hand to score a dramatic last-minute equaliser in the reverse fixture, with the U’s battling back from two-goals down to salvage an unlikely point at the Abbey Stadium in October.

Many United fans will have fond memories from the U’s 2-1 victory over Saturday’s visitors and eventual Second Division champions Ipswich Town in 1991, a season in which John Beck’s U’s finished within touching distance of the Premier League, before being painfully knocked out of the play-offs by Leicester City.

Craig Hicks will referee this weekend’s game at Portman Road, having previously overseen Lincoln City’s 0-0 draw with Sunderland a fortnight ago.

It will be the first time since United’s 1-0 defeat against Scunthorpe towards the back end of  the U’s promotion charge that Hicks has taken charge of one of United’s games.

Handley will be joined by assistants Richard Wigglesworth and Damith Bandara ahead of Saturday’s clash, with Abbas Khan being appointed as the game’s fourth official. 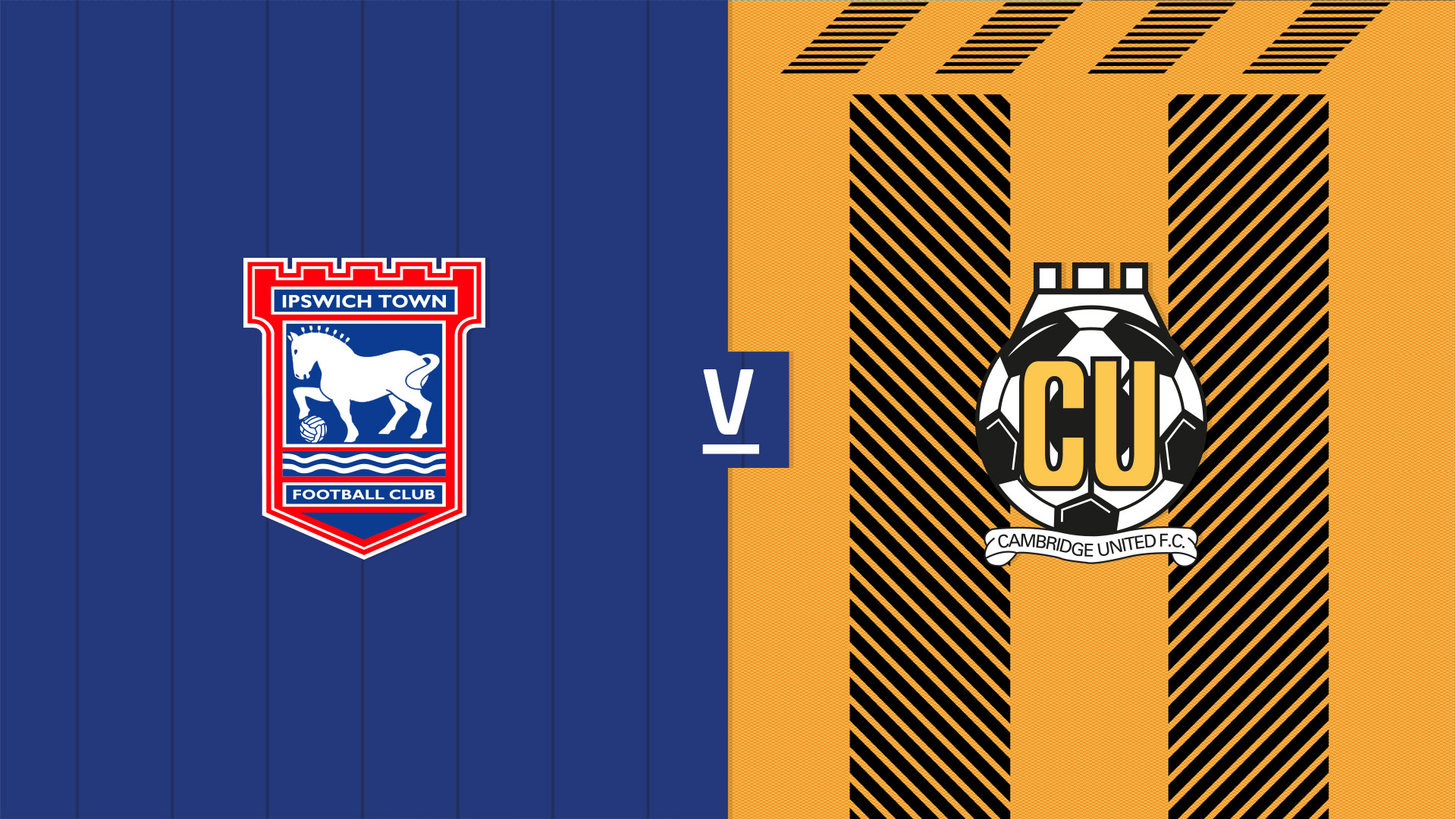 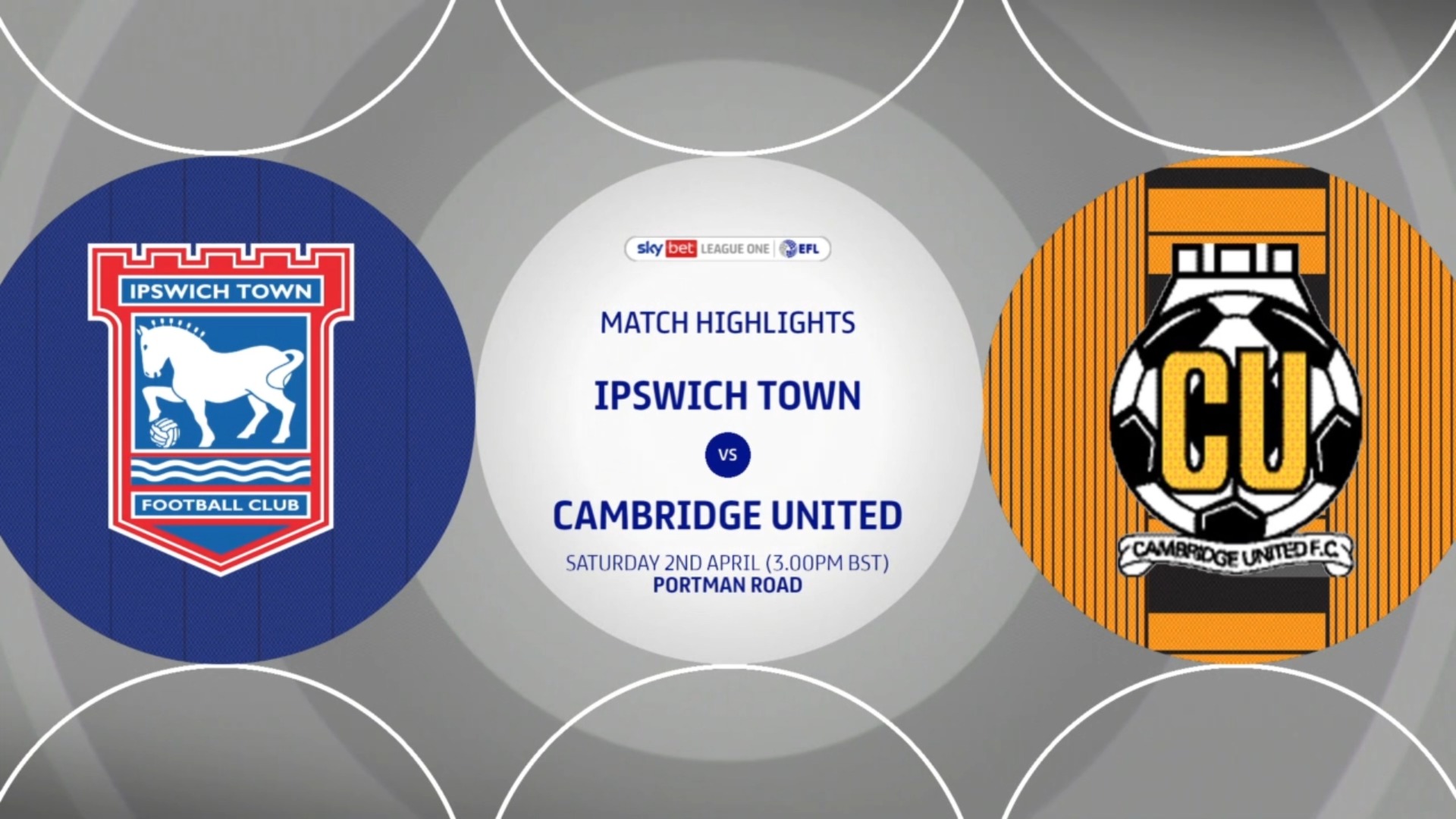 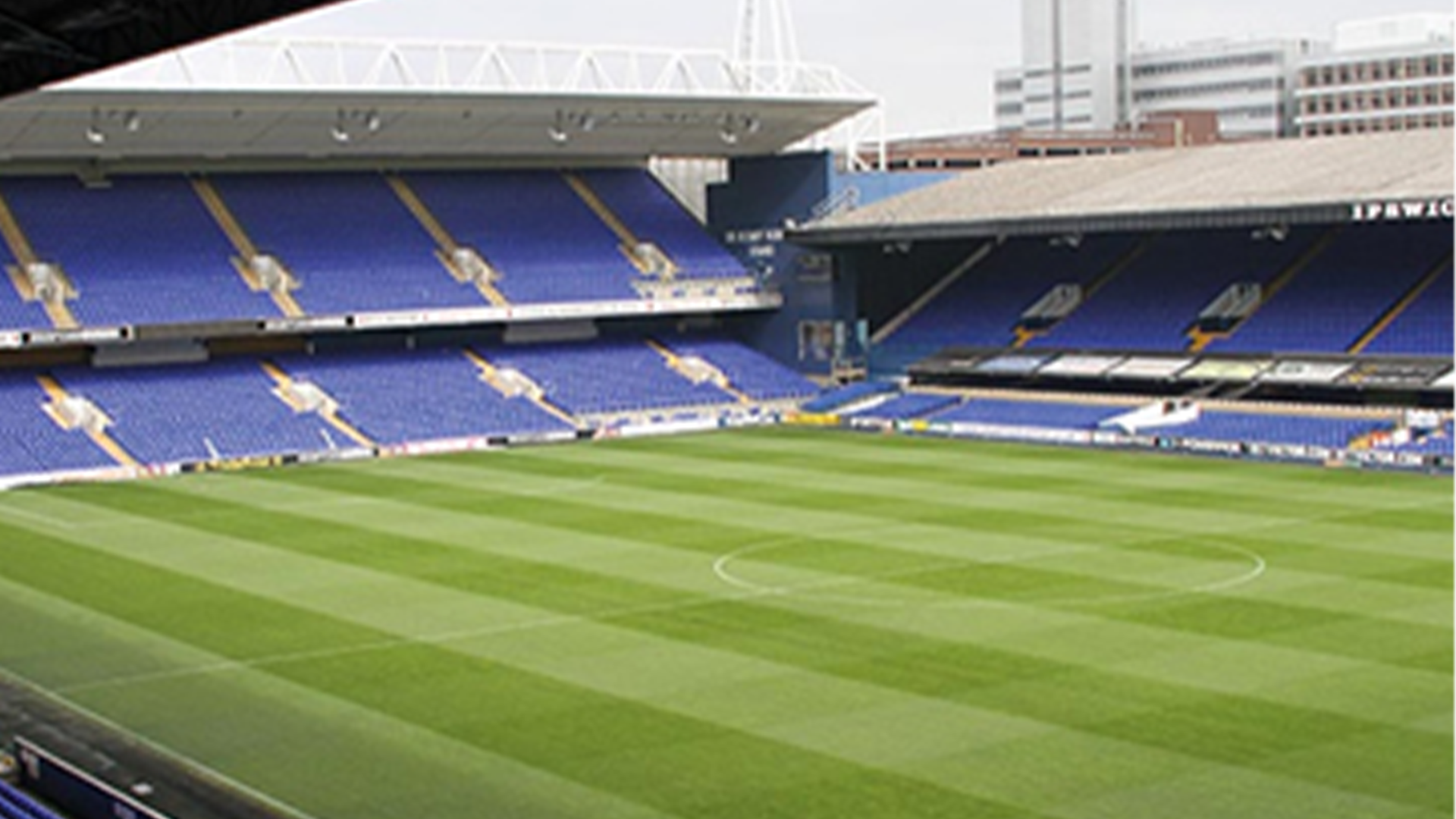